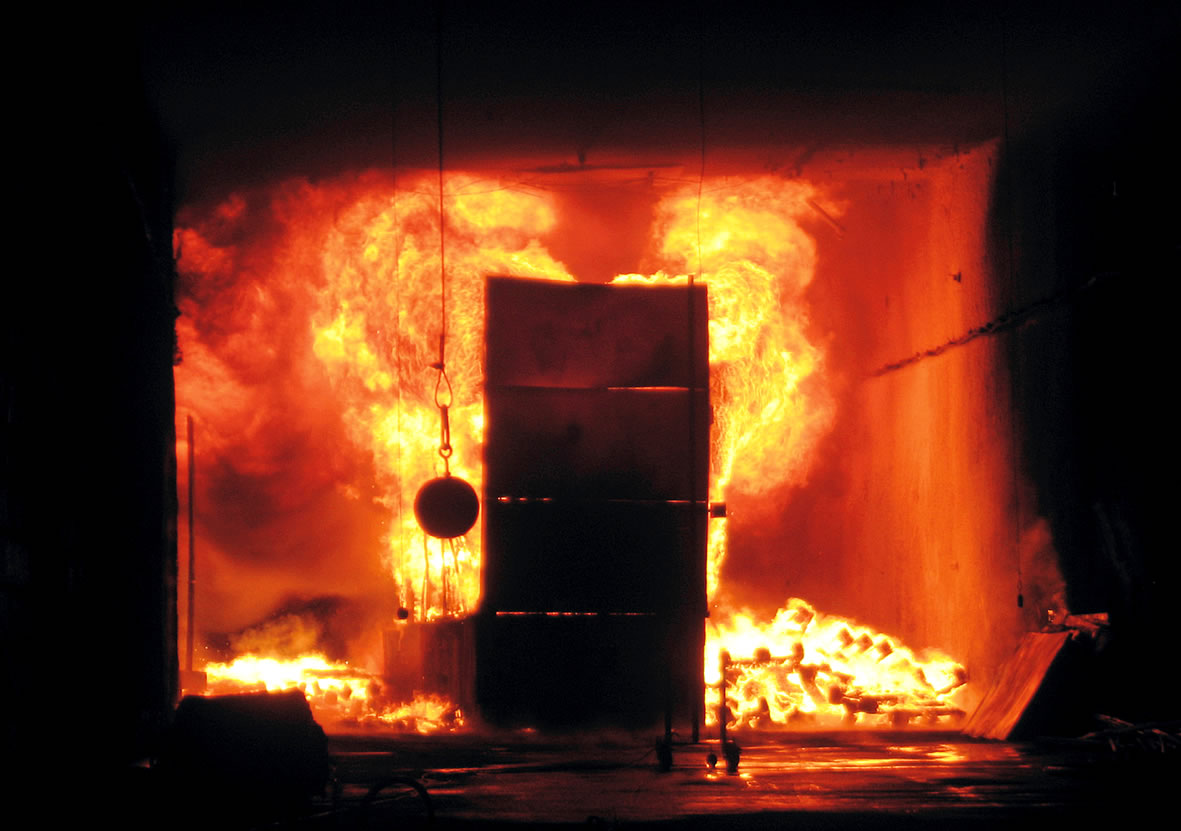 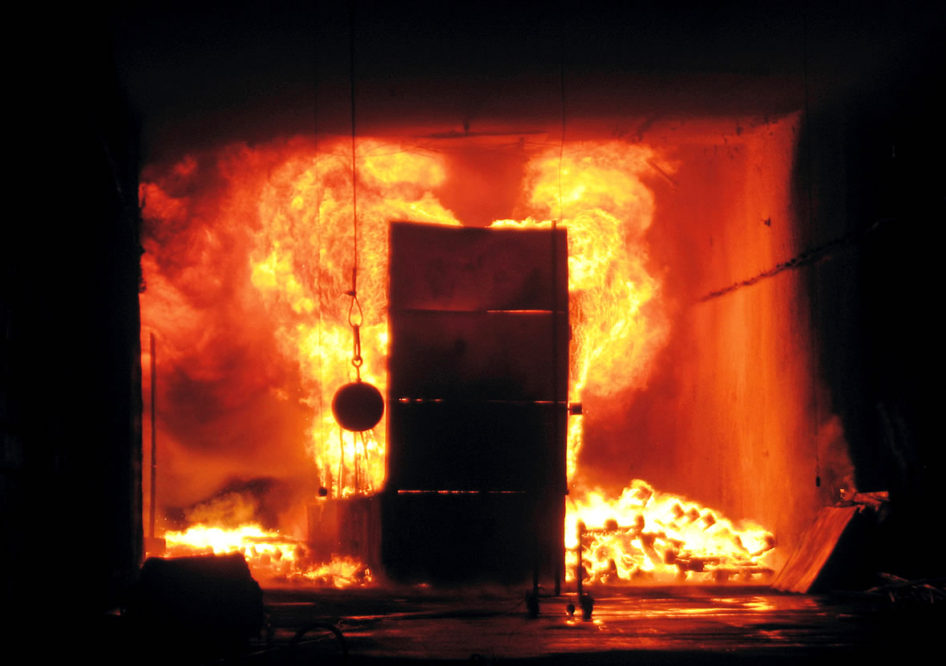 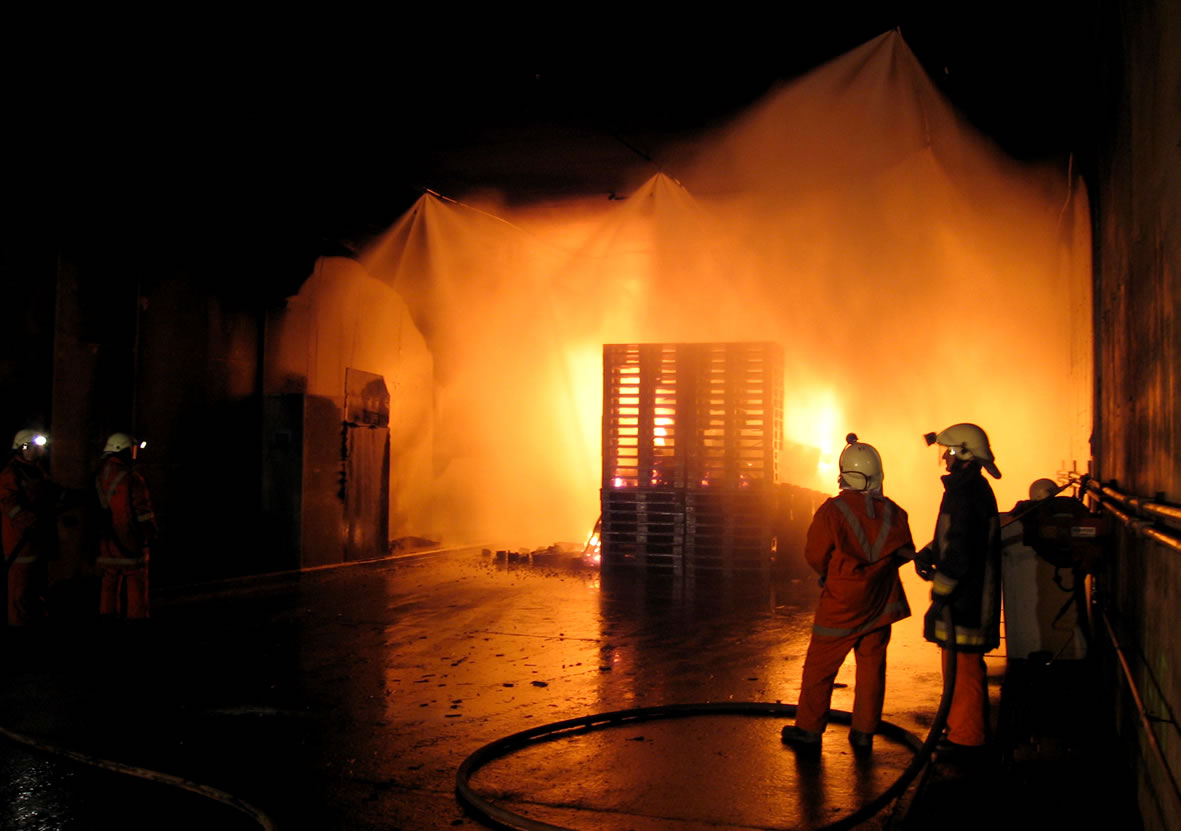 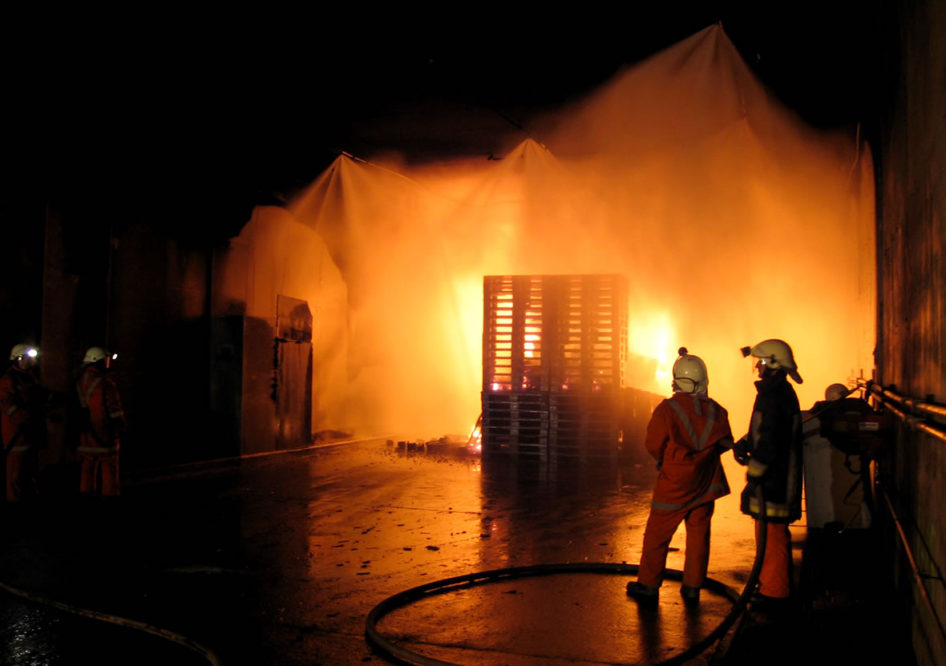 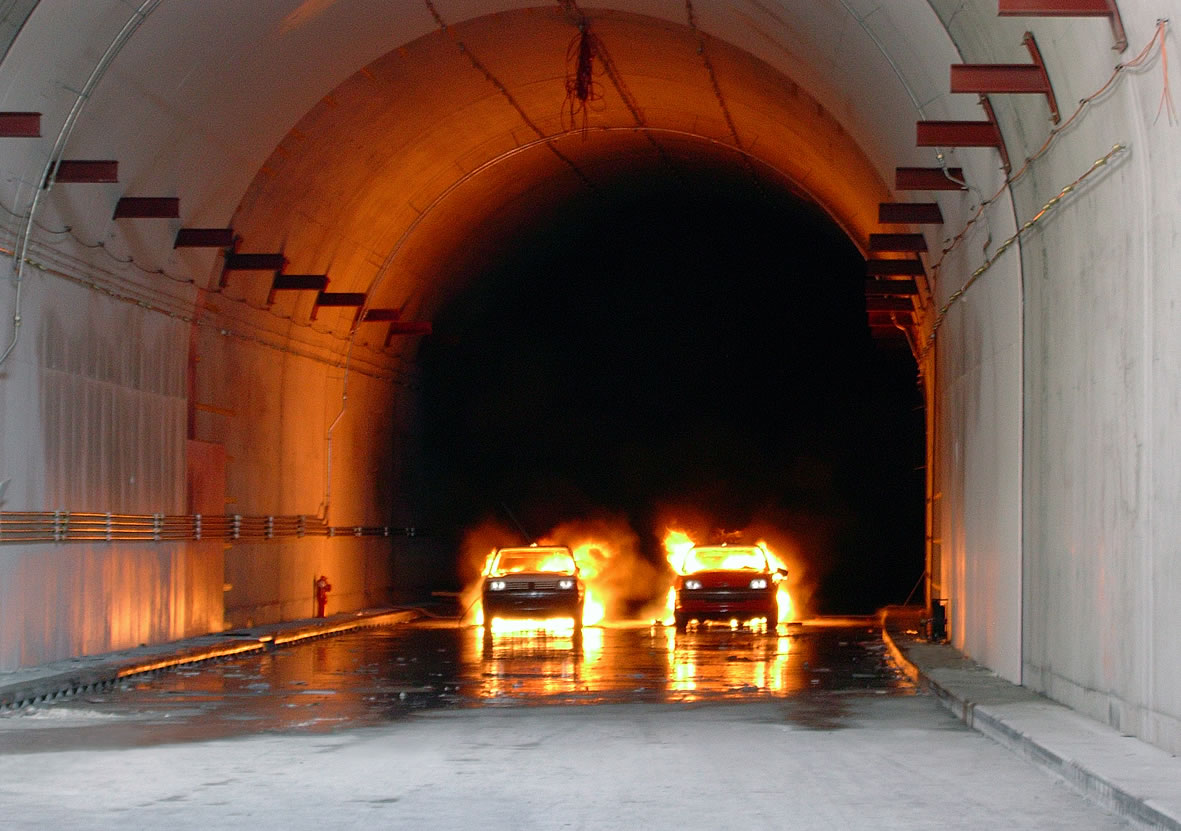 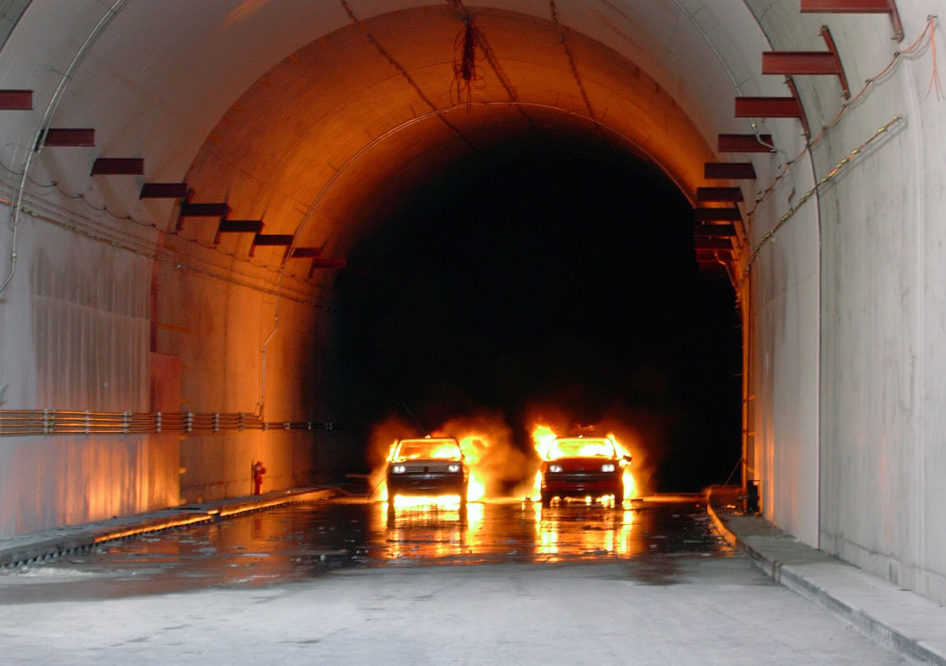 The facilities available in Applus+ TST allow full-scale tunnel fire tests to be carried out in controlled conditions, in order to carry out investigation and validation work on:

Projects in the tunnel

Over the five years of operation, Applus+ TST has developed different projects for different customers, which include the following:

on fire in tunnels and galleries

Applus+ TST uses own and third party cookies for analytical purposes and to display custom ads based on a profile created from your browsing habits (for example, websites you have visited). You can accept all cookies by clicking on 'Accept' or configure or reject them by clicking on 'Configure'. The cookie configuration you have selected will be stored by clicking on 'Save preferences'. If no option has been selected, clicking on this button will reject all cookies except those essential for the correct functioning of the website. To revise our Cookie Policy please click here.
Manage options Manage services Manage vendors Read more about these purposes
Configurar/Set up
{title} {title} {title}
Applus+ TST